Delta 8 and Delta 10 products are not available for purchase in Connecticut & Vermont stores. 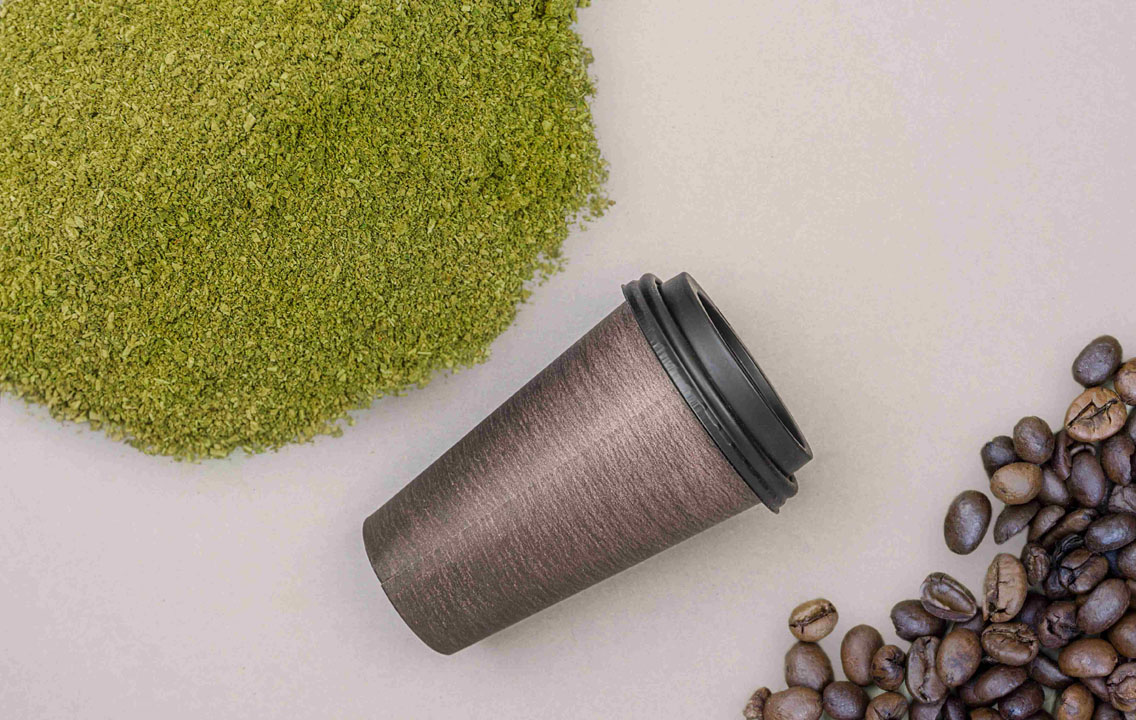 An evergreen tropical tree, Kratom, aka Mitragyna Speciosa, is native to Indonesia, Myanmar, Thailand, Malaysia, and other South Asian countries. It is a member of the Coffee family present in many Southeast Asian countries with leaves that contain psychotropic effects. Traditionally, it has been used for medicinal purposes for centuries.

Chang, thang, Mambog, Ketum, Nauclea, Madat, Thom, Maeng Da Leaf – Kratom is known worldwide with different names. It comes in many forms such as powder, capsules & shots. It is often marketed as a dietary supplement.

While most people consume Kratom in pills, capsules, and extracts, chewing or smoking the leaves is also extremely common. Many people brew the dried leaves and make tea while also adding them to food.

Mitragyna Speciosa, more commonly known as Kratom, is an evergreen tree of the coffee family found in Southeast Asia. Since the nineteenth century, it’s been used in traditional medicine and is indigenous to Indonesia, Myanmar, Papua New Guinea, Malaysia, and Thailand. The plant is interesting in its nature as it has opioid-like effects at higher dosages and stimulant-like effects at lower dosages.

In places where Kratom is found naturally, people reportedly use it to treat musculoskeletal pain, increase energy, appetite, and libido. Kratom extract is also used as a local anesthetic and to treat wounds. Other traditional Kratom uses include treating diarrhea, coughs, intestinal infections, and even as a deworming agent. The plant is also used in religious ceremonies and rituals.

Kratom contains at least 40 alkaloids. Different Kratom strains can have them in different ratios. This difference in chemical make-up leads to different effects experienced by the users. However, Kratom research for possible medicinal uses is still in its infancy.

Kratom contains a chemical called mitragynine which works similar to opioid drugs like codeine and morphine. It can cause effects that are comparable to both opioids and stimulants. Since it interacts with the opioid receptors in our brain, it works the same way morphine and other opioids react in our bodies. Consequently, the sensations felt after the usage include sedation, pleasure, and decreased pain on a large dose. However, when people take Kratom in smaller amounts, the reported effects include increased energy, sociability, and improved focus.

While a small dose of up to a few grams causes stimulant-like effects, a larger dose of approximately 10 to 25 grams may have more of a sedating effect. Nevertheless, there are many reported benefits of the substance. Kratom, which has been used for centuries now, is traditionally used to treat issues like:

What Does Kratom Do

Like many substances, Kratom has different strains too. These different strains come with different effects that you may feel while consuming one strain but not the other. Primarily, there are three strains of the Kratom leaf. We will be discussing each accordingly:

White Vein Kratom is perfect for those who wish to reduce anxiety and improve their mood & daily energy levels. Due to the active ingredient, mitragynine, which has amazing energy-boosting effects, giving you that lift-me-up you need. Start with a low dose and gradually increase it to find the sweet spot that works for you. These strains further have sub-strains, and the most famous ones include White Thai, White Vein Indo Kratom, and White Sumatra.

The reported effects of White Vein usually include:

If motivation is what you are looking for, then White Vein is precisely what you need.

Do you wish for calmer days? Need to get rid of those jitters and the crippling stress of the daily grind? Then Red Vein Kratom might do the trick for you. The most popular strain for its calming properties, it has strong analgesic properties and is potent as far as pain alleviation is concerned. It is also the go-to strain for people with insomnia. Some of the famous sub-strain include Red Thai Kratom, Pontianak Red Horn, and Red Sumatra Kratom. If you wish for stress-free days, then Red Vein Kratom might be your cup of tea – pun intended. Some of the benefits include:

If you are looking for that balanced high, Green Vein may do the trick. It is a preference of many for its effects that include improved focus, sociability, and energy levels. The effects are much subtle in comparison to its white and red counterparts, making it especially ideal for people with social anxiety. While the benefits are many, some of them include:

If potency is your game, then Maeng Da Kratom is your star-pitcher. It is your go-to strain if you are looking for that ultimate relaxing agent. On the other hand, Hailing from the fertile fields of Thailand, Indonesia, and Malaysia, it is a hybrid breed formed by the splicing of two different strains which is ideal for long-lasting and strong effects; Maeng Da Kratom is a premium strain that is further divided into three sub-strains: red, white, and green.

Widely known for its antidepressant and motivational qualities, the many reported benefits include:

If you wish to improve your attention span and remain composed, this might be the strain for you.

Bentuangie Kratom is relatively new in the world of Kratom and is pretty similar to a white vein in terms of effects.  The making of this strain is different than the others. Other strains are a composition of dried leaves, and it is made with fragmented raw leaves, which are put into a bag trapping in all the moisture. It is excellent for relaxation, improving mood, and as a sleep aid. Although the effects are similar to the white vein, they do however differ in their severity and duration.

Yellow Vein Kratom is notably popular for its energy-boosting and anxiety-reducing qualities. Unlike other types, its effects are long-lasting and mild. It is best for people who are new to Kratom and wish to test out the waters first.

In a nutshell, if you are looking for a more holistic and natural way to deal with the everyday stress of life, Kratom may be the answer for you. Be it fatigue, anxiety, insomnia, poor energy levels, or social anxiety, Kratom is said to be a fix-it-all solution.

While there is a lot of anecdotal evidence for Kratom’s many benefits, clinical studies are still required to verify those claims. Do your own research and only buy products from reputable sellers like Artisan Vapor & CBD.

Active Filter: Get my Position 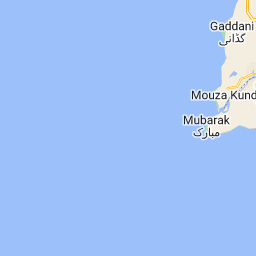 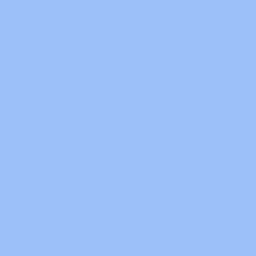 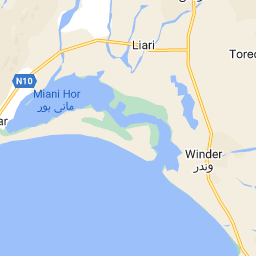 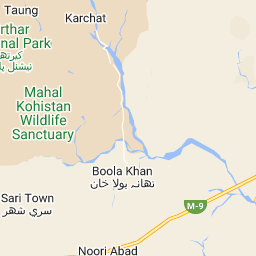 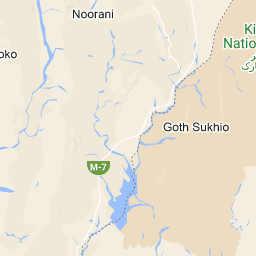 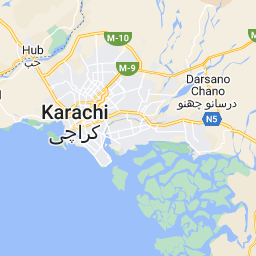 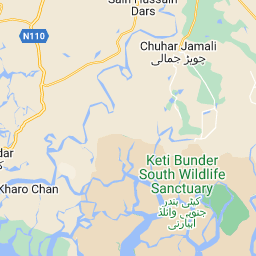 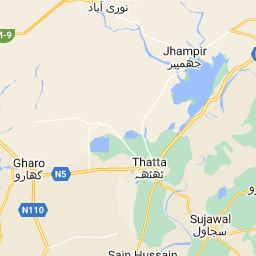 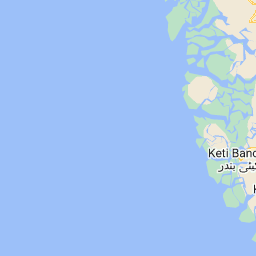 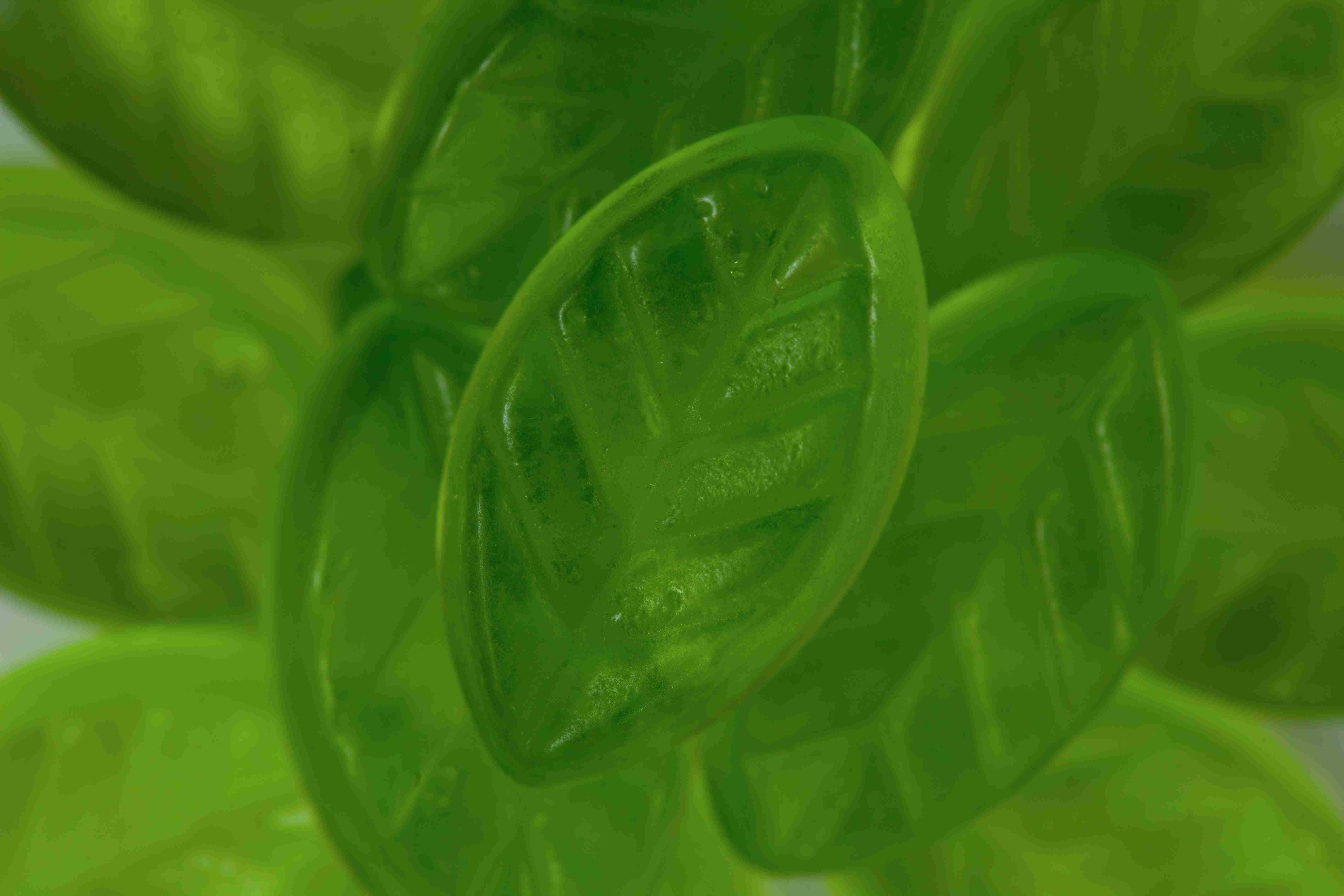 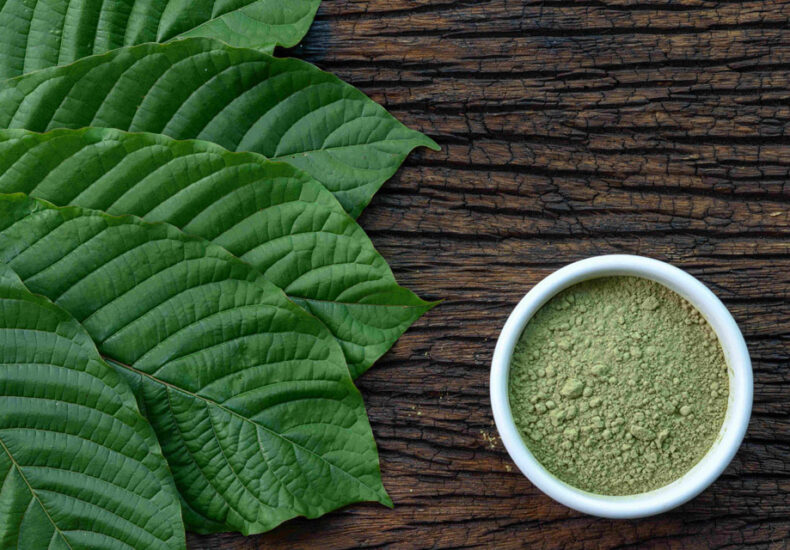 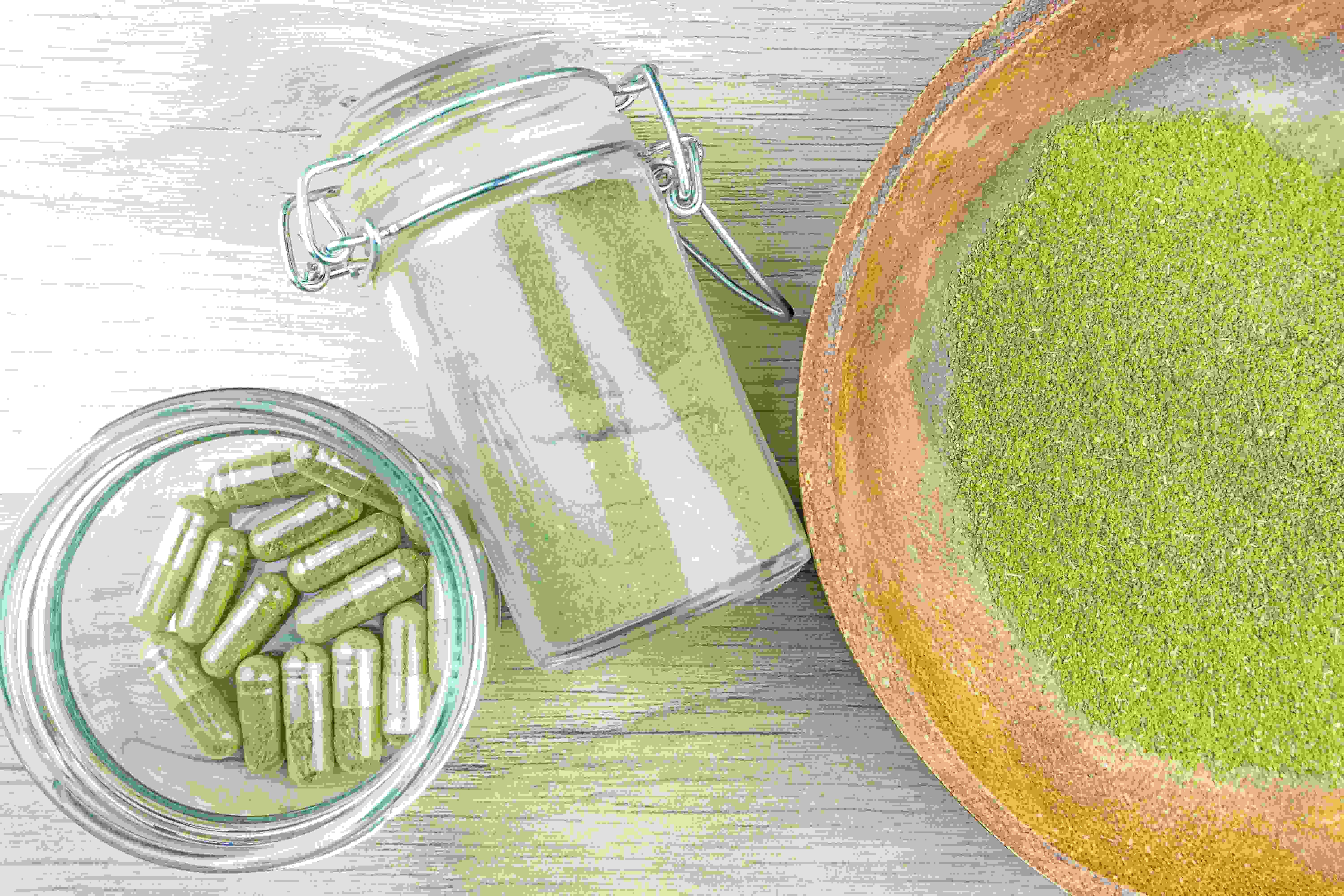